Showing posts from March, 2013
Show all

The Power of Six (Book 2 of the Lorien Legacies series) 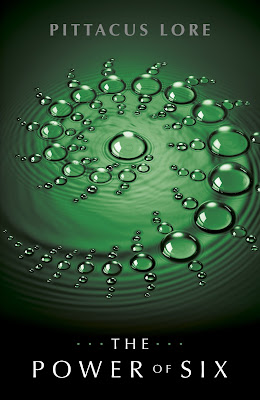 I was drawn to I Am Number Four initially because of the attention grabbing title and its mention of humble backwater Malaysia, but I returned to grab the sequel because of the drama it introduced in the former.  This time Pittacus Lore blessedly shed most of the mushy romance that is part of an adolescence love story, and focused more on the struggle of a displaced alien from another planet. The plot is more captivating this round, with more to offer compared to the first book. Definitely a better read in my opinion.  One-liner intro: A superb, intense and captivating teen read on @$-kicking aliens on the run, with more dramatic powers but less mushy romance.  Best part: Less mushy, more fighting; good contrast between 2 protagonists that allows the reader to easily shift from one perspective to the other; tying up loose ends from the first title. Not-so-best part: Not so bright protagonist; no clever use of the available powers.
Post a Comment
Read more
More posts