How Starbucks Saved My Life 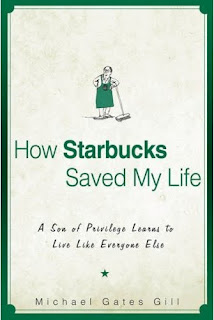 When I first saw this book, I thought of how ridiculous this title is, and that it is just another marketing ploy for Starbucks, another big shot corporation that has not earned enough. Intrigue led me to take a look, and flipping through the first few pages changed my perception of this book, so I bought it to try out.

This book is similar to a biography but written in a more interesting way. It does not promote the author; it demotes him instead. This book is all about a person who once had it all, born into a life of privilege, and had fell from grace for things that he had and had not done. It was from this experience that he wandered into an Open House job interview with Starbucks, and get to work there. This is the story of how he had been accepted, and how he had changed himself with the support of those working around him. Although this will be an advantage for the marketing of Starbucks, this is more of a motivating book to others than it is a book that sells more coffee in Starbucks. 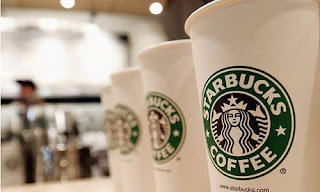 For those who needs motivations about a life that they might have trouble leading, this is a book for you. It tells of how a person who had fell from grace picked up his life and pulled everything together again through all the ordeal. The author has not become what he was in the past, but had regained a life that is different from what he had, and was more happy for it.

As the author himself was from the upper hierarchy of an advertising company, he has offered bits of marketing advice in his stories, along with some tips on what to avoid and what might be advantageous to a sales pitch. Of course, he has also added that the corporate world is unforgiving and cold, a stark contrast to his current life as a Starbucks barista.

As was previously mentioned, this life history of the author himself is written as a biography, emphasizing that he had a privileged life that he had not earned for, and how his current life taught him everything that he never learned in his past. Since he was a graduate with an Art major and lived under a father who had written for The New Yorker, he had met poets, writers and other famous artistic people, all of them described in his adventure.

This book has enlightened me in the ways of sales and marketing, and that there are more important things in life than tangible items. Kindness comes from the heart, not from the smiles people show everyday. 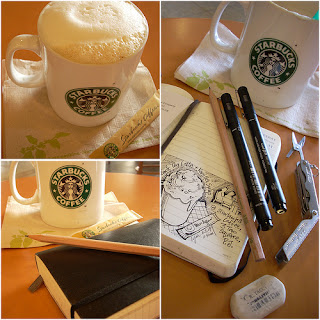